I have a limited amount of zine leftovers from Chicago Zine Fest allowing me to offer all three of Crucial Changes Printing Press' latest zines to be available to the masses world wide.  Email address is listed, so contact me if you'd like to order a copy. All orders in the USA are $1 each. International orders welcome, please email me for further inquiries.  ATTN:  LOCALS... I'll be dropping FREE copies off at Almost Music soon.  Stay tuned... 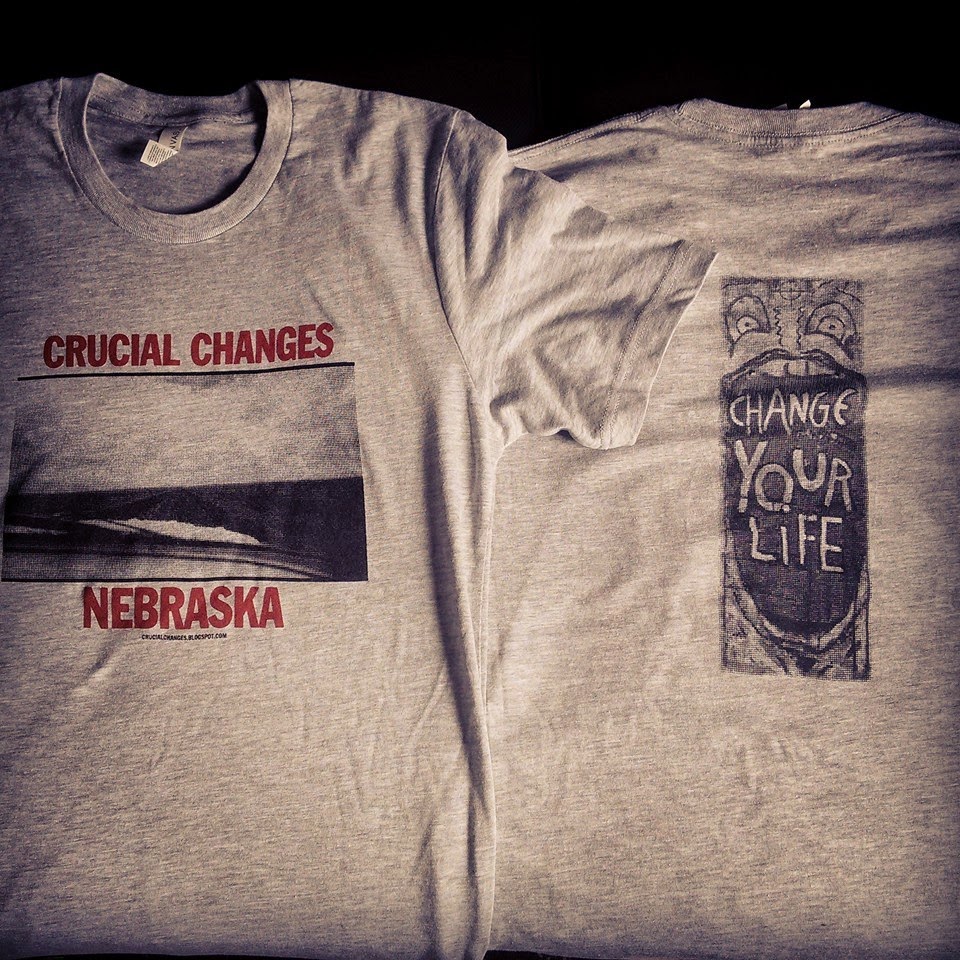 The first batch of CC shirts have been printed in a limited amount for Nebraska Hardcore Showcase  provided by Omaha Screen Co.  More info on the second batch of shirts will be posted once available.  New zine and photo updates coming up soon as well.  Peace!

The local tape compilation I Got Mad At People that I helped out with the artwork that come out via World Trade Records that got reviewed in the current issue of MRR.  If it sounds like something you'd be interested in, shoot me an email.  Only 5 remain.
Posted by Keith McG at 3:07 PM 2 comments:

Back From Chicago Zine Fest 2014

I just got home from attending Chicago Zine Fest 2014, and was a great time.  Thanks to everyone who bought/traded an issue.  Nearly everything I brought with me to the fest, I was able to sell.  The few leftover zines I had after the fest, I donated at a local punk show who was having their own zine event as well.  This years event was on the same day as the annual St. Paddy Day festival downtown, making traffic very congestive.  Surprisingly, I was able to find parking with relative ease, and was able to get my table set up with about 5 minutes to spare.  Because I arrived a bit late, and having a table on the first floor, I was unable to really break away from my spot to check out other tables.  Once the general public was allowed to enter, the next 7 hours went by very quickly.  It was yet another successful zine fest, and I had a fun time meeting new people as well as old friends from fests of the past.  While in Chicago, I was also able to eat at a local vegan restaurant that was so good,  check out a really nice record store, and also check out two local punk shows.  I took some snaps at the shows, so expect to see the pix next photo update plus show reviews. 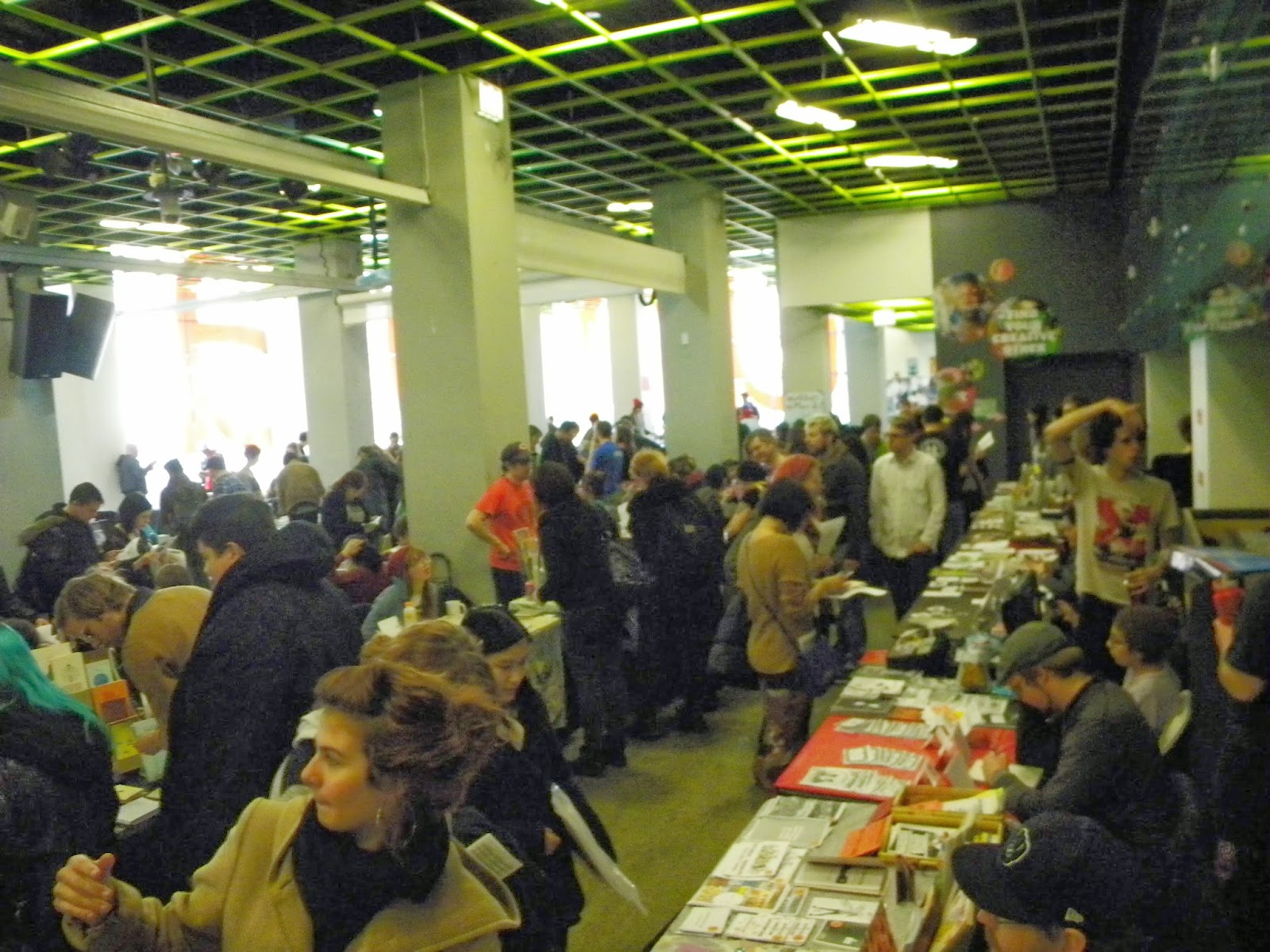 Next issue will be available soon.  Cheers!


CCPP will be returning to Chicago next month to participate in the largest zine fest in the country, my third year in a row.  This year I am excited to be informed that my table location this year will be on the first floor.  I will be located at table 14, so be sure to stop by and say "hi".

This year I will be tabling my current issue of Crucial Changes zine, plus a few copies of back issues, along with whatever free swag locals are going to donate.

All printing progress will be shown soon in a update.  Cheers! 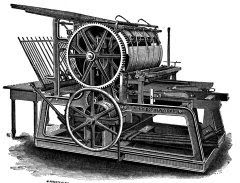 To Order, Email Me @